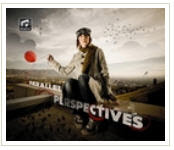 The title alone will give you an idea of the creativity in this book, Parallel Perspectives. One of my pictures was chosen for this beautiful coffee table book published by iStockphoto. Pictures are paired on opposite pages and each photo relates to the other in some way.

Some relate to one another through subject and some through composition or color. Pairings might be humorous, poignant, startling or inspiring. In fact, the entire book will inspire you.
Posted by Bonnie Schupp No comments: 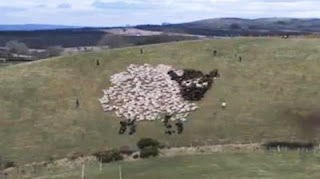 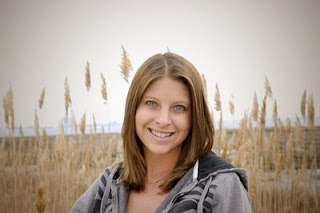 Image from Archives of Ontario. 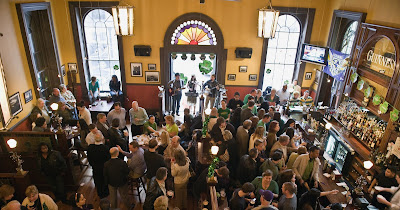 Today is March 16. On this day in 1827, the first newspaper owned and edited by and for African-Americans, Freedom's Journal, was published in New York City. It appeared the same year slavery was abolished in New York state. On this day in 1972, librarian Zoia Horn went to jail, protesting that libraries should not become places for spying and infiltration. And on this day in 2003 a 23-year-old American college student, Rachel Corrie was killed in Gaza as she protested Israeli action there. She was run over by a bulldozer while trying to stop Israeli troops from demolishing a Palestinian home. She was the first nonviolent western protester to die in the occupied territories. See here for more information.

In case you were wondering what we did this weekend...

Friday night, we saw a screening of the documentary movie, Darius Goes West. Darius Weems has Duchenne Muscular Dystrophy and travels across the country with eleven friends on a mission. Watch this video. It explains everything. We met Darius at The Windup Space where the movie was shown. The movie is uplifting and creates awareness of Duchenne multiple sclerosis. It's one I highly recommend especially for students.

Saturday morning, I photographed the Baltimore Burn women's football team during their practice. Women between the ages of 19 and 49, from diverse backgrounds, turned out for a grueling practice on Saturday morning. I'm not all that interested in football but had a great time shooting the pictures. They are a diversified, talented, friendly...and tough group of women. 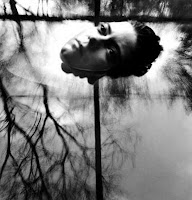 Saturday afternoon was the opening of Connie Imboden's photography exhibit. If you are unfamiliar with her work, you should check out her Web site. Her photos, some taken in a swimming pool, others taken with mirrors, are dark literally and figuratively and reach out to those hidden corners within us. You cannot remain unmoved by her images. The image here is from the cover of her new book, Reflections, 25 Years of Photography. In his essay in the book, Julian Cox describes Imboden's work as "passionate, haunting, beautiful and terrifying."

Saturday night we had tickets for the late perfor

mance of O'Malley's March, Maryland Governor Martin O'Malley's band. The occasion was the release of their new CD. I'd never heard the group before but I'd seen O'Malley in an impromptu Blues Traveler performance at Art Scape. I enjoyed this Saturday night performance. This performance was high energy celtic music played with the pureness of musicians who love what they're doing. Their enthusiasm generates a joy in the audience that creates a hangover of the best kind. 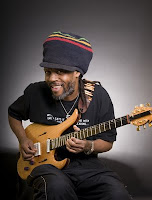 Finally, we were able to catch the last set of Kevin Robinson's group, LA&the Unusual Suspects, at the Fireside Inn in Glen Burnie. The talented group plays a mix of motown rock and soul. They inspire listeners to move and move some more. Friday night was no exception.

I first heard Kevin at the Baltimore Museum of Art at a special event where artists were invited to respond to paintings in the museum's collection. Kevin played an original composition inspired by Matisse's Blue Nude. The depth and texture of his music and performance drew me in.

A Mystery in the Woods 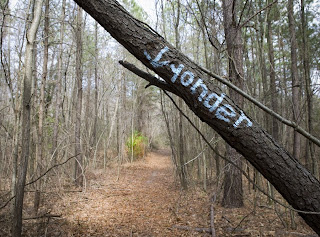 A walk to yonder, in the middle of a clearing peppered with old beer cans, and a look in a pile of rubbish turned up a book and a handwritten note. The book was a paperback edition of Listening to Prozac by Peter D. Kramer. The note was printed in ink and dated March 11. From the freshness of the paper, it was probably this past Wednesday.

“Woke with high hopes at 10:00, shower and clothing handy. Hopes of friends today, but fell ill. Now in woods, big clearning with beer cans and firepits. The constant movement of animals disturbs me. Plans of smoking more weed in secluded spot. Wheathor overcast and cold with threat

of rain. Plan for today is nothing. Feelings of depression to arrive back. is newly burnt (to kill ticks I presume?) and still smells of charcoal. No paranormal activity detected today, though .........[?] Luckily I am protected

by the seed of the tetragrammaton and Elbereth, etc. [?] will [?] for something [?] Sadly the moon waxes strong tonight but the clouds will obscure it's view. I do pine for it’s rays.”

What does it all mean?

Took the note but left one in its place:

You are not alone.

(If this sort of thing fascinates you too, you might want to check out Found.)

As of 5 p.m. today, this was one of the top sellers on Blurb and one of my pictures is in it. Click on the book cover image to check it out.

“We're happy to announce that Parallel Perspectives, the first iStockphoto coffee table book, is ready. And it's hot.

There are more than 65,000 iStock artists around the world now. We wanted to capture the unique, personal moments all those different sets of eyes have witnessed in their corner of the world. This book is our visual atlas: the world as iStock sees it.

The book is available at Blurb in both paperback and hardcover. 100% of the proceeds from the sales will be donated to Charity: Water. So not only are you getting the best of iStock to put on your coffee table, but you're helping out a great cause.” http://www.charitywater.org/ 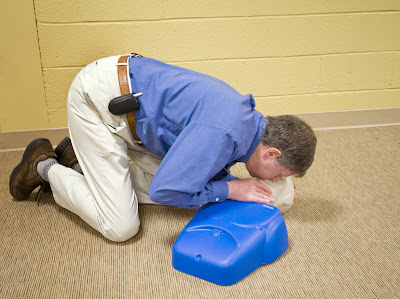 "You mean I'm not supposed to use my tongue? " 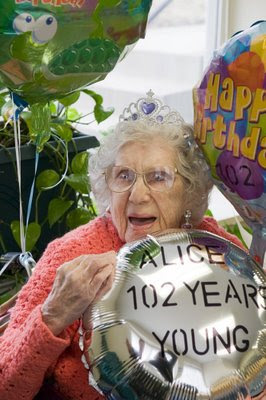 After a snow storm, this morning I looked outside my window and found a gift. This Japanese Red Maple, denuded by winter, wore thousands of diamonds. Priceless! 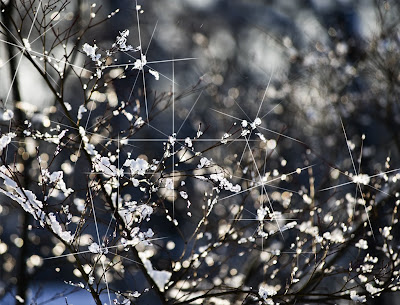