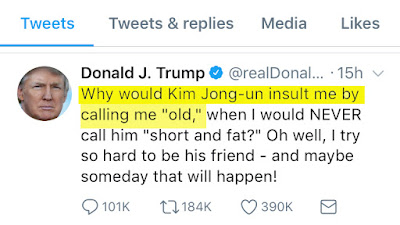 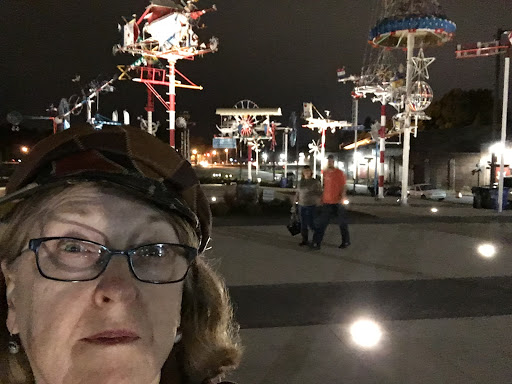 Why Do You Take Pictures? 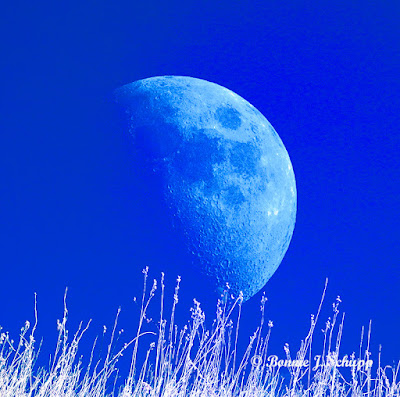 Photography involves more than the mere transfer of an image from retina to film or media card. It is a visual outgrowth of personal involvement and a vehicle of fulfillment thought creating.

I make photographs because, as a human, I am compelled to communicate. In the process, a part of me becomes merged with a greater world.

There is always a suggestion of control—something in the push of a button steals a second of eternity. Every time the image is captured, there is a smug illusion of omnipotence. And I suppose there are “intimations of immortality.” Each of us wants to leave behind some part of our uniqueness. The purpose of life is to matter—to have it make a difference that we have lived at all.

Maybe it is conceit which makes us believe that no one else can express the world in quite the same way that we do. The paradox is that we believe our vision is unique through our eyes but, at the same time, universal through shared feelings.

I spent 94 minutes as a fly on the wall in the middle of constant chaos as I watched Ramona S. Diaz’s “Motherland,” a documentary about women in Manila’s National Maternity Hospital, one of the busiest maternity hospitals in the world. The maternity unit at this Jose Fabella Hospital boasts as many as 100 births a day, keeping the medical staff running and beds more than full.


Amidst crying babies and the scurrying staff of a hospital at capacity, Diaz brings me into a world unlike my maternity experience at Baltimore's Sinai Hospital  where I had a private and quiet room to myself and did not have to worry about bills I could not pay. Oddly, the constant background noise contrasts with the strangely silent women as they give birth. Perhaps they recognize on some level that the surrounding sounds can take care of the noise while leaving the women to call on the silent strength they need to live their lives.

In this film, the focus is on Kangaroo Mother Care, a ward specializing in premature babies and complicated births. One woman is asked where her "tube" is that she should have brought with her to the hospital — a tube top she needs to wear to cover her baby snuggly against her breast,like a kangaroo. Because the hospital lacks incubators, mothers are told keep their newborns next to their body nearly 24/7.

Not only does the audio impact the feeling in this film, but the visuals are powerful as the camera moves through the extremely crowded ward, stops to show yet another baby being born, takes in the huge room with staff moving like a constant stream and reveals beds filled with two women, head to toe and toe to head, sharing the same bed.  Even in the delivery room, women are crowded together two to a bed to birth their babies.

As a fly on the wall, I admired the sisterhood of these women, strangers sharing a bed and a common experience. These are poor women who share what little they have. There is no bickering or cattiness many might expect when so many women are crowded together in a stressful situation.  They share advice, blankets, laughter, even their own milk when another’s baby needs it.

Watching these women who are so poor that their husbands cannot afford transportation to the hospital and who give birth to more children than they can take care of, it is difficult for me to understand their reluctance to accept birth control.  The hospital staff, however, does its best to convince the women that their lives would be easier and better if they used birth control.

We observe close up conversations and feel the struggles and doubts of these women intimately.  It takes someone with the empathy and skill of Diaz to succeed in finding quiet stories in chaos and to make us care about the women living these narratives.

And it takes someone with the vision, passion and devotion of Jed Dietz, founder/director of the Maryland Film Festival, to bring compelling works like this to Baltimore.

I am told that Point of View on public television will air this documentary sometime in October, but if you want to see it this weekend, it is playing again at 2 p.m. Sunday, May 7,  in the newly renovated, historic Parkway Theater on North Avenue.


More about this film and the Maryland Film Festival:

I just ran across some student poetry from when I was an enrichment teacher in the 90's at George Fox Middle School. Some were displayed at Walter Reed Hospital in the pediatric ward for critically or terminally ill children and teenagers. The first one won a special recognition award. As an enrichment teacher, I worked with students from all levels of ability, including special education and gifted and talented. There is a mix of diverse students in these examples below. Over the years, I discovered that my students helped me get in touch with forgotten parts of my heart. I post their poems for you to hear the hearts of middle school students: 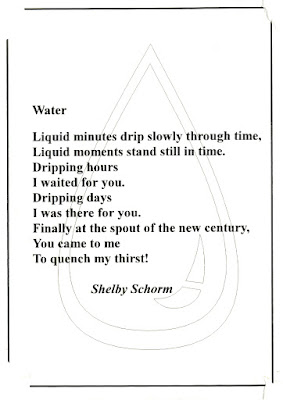 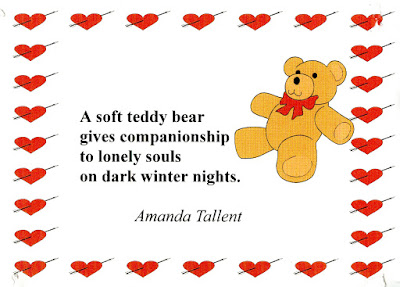 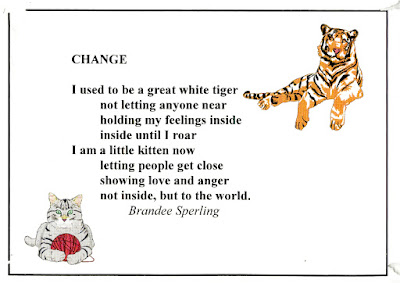 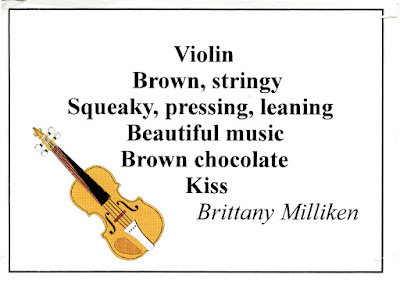 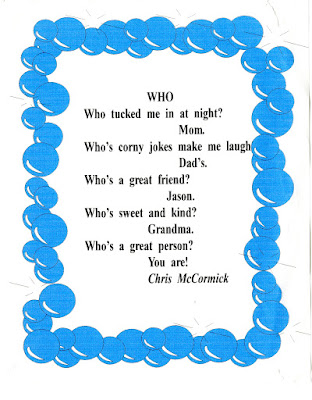 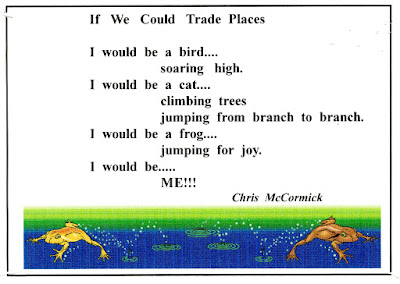 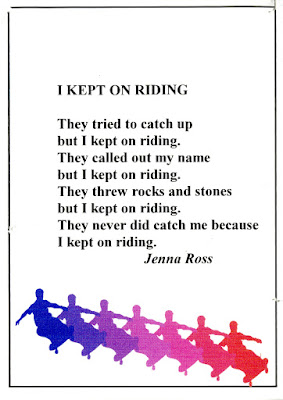 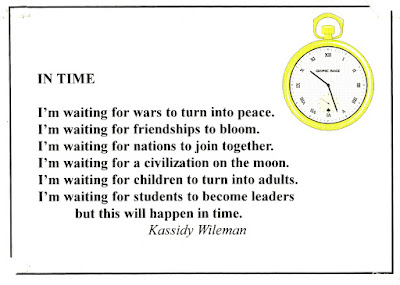 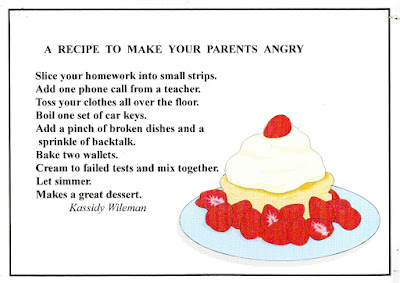 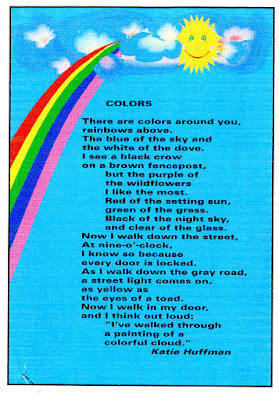 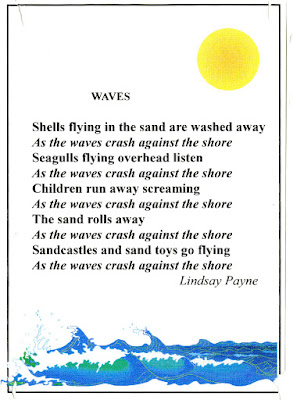 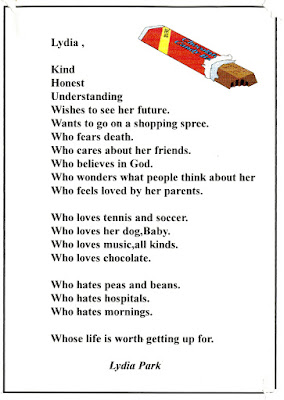 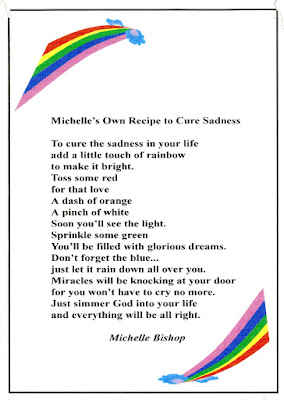 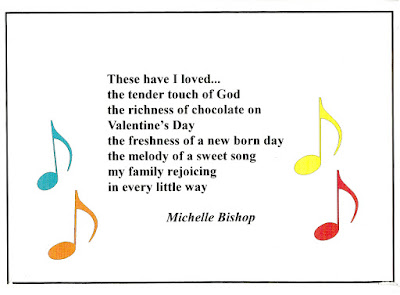 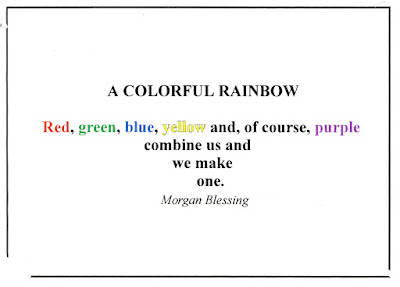 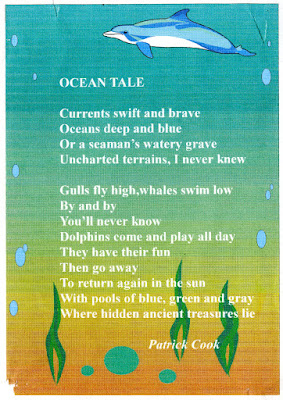 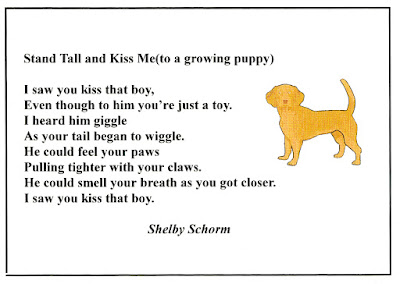 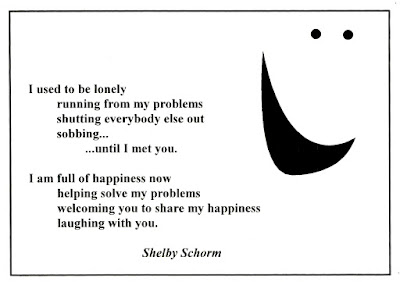 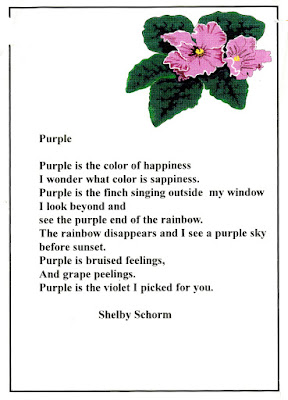 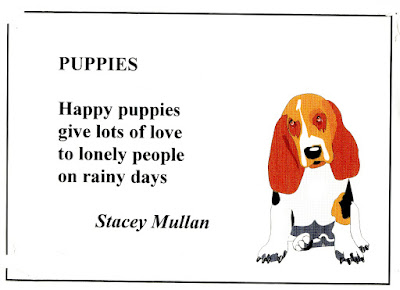 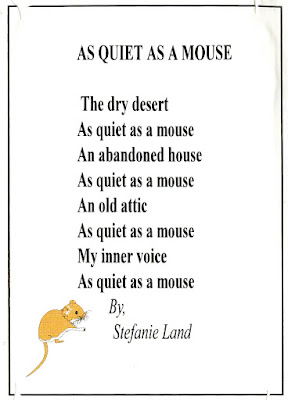 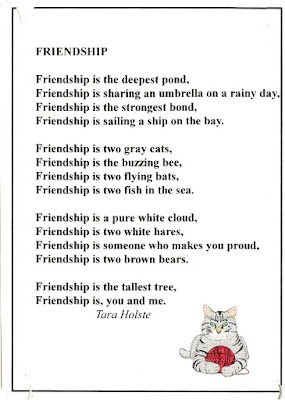 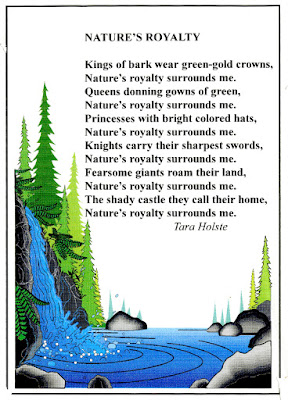 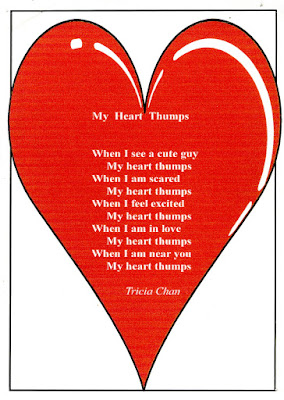